x
Welcome to Three Counties Therapy
More people than ever before are keen to adopt a preventive approach to good health, and to be more in charge of their own bodies
Three Counties Therapy was established by Howard Carr in response to this need. We offer a programme of healthcare based on an amalgam of traditional natural therapies and screening and treatment techniques utilising the latest technology. 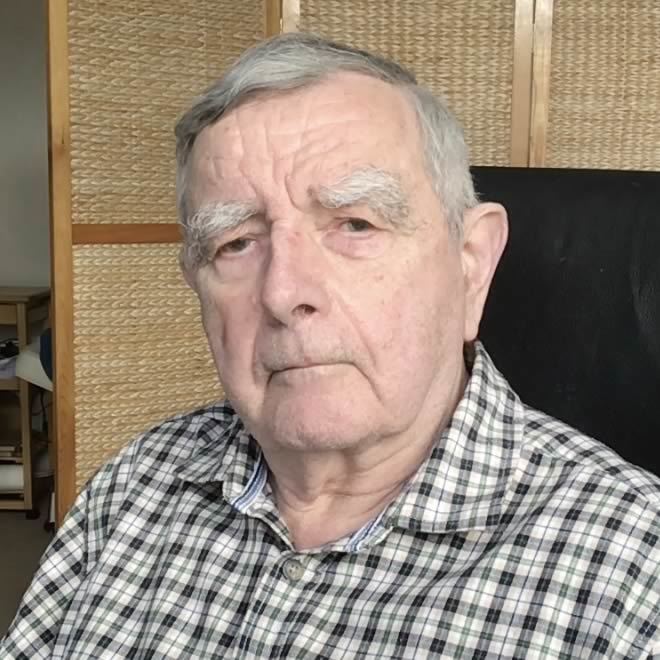 Howard Carr  MCThA DHP
Howard’s first eight years as a holistic practitioner were spent practising as a clinical hypnotherapist, in which work he enjoyed referrals from orthodox medical practititoners as well as a number of complementary clinics. He further trained in kinesiology but for the past twenty two years he has been primarily involved in Functional Medicine and Nutritional Therapy.

He has also undertaken extensive training in the use of the specialised treatments which he offers in his current practice.

He has run successful clinics in London, Oxfordshire, Buckinghamshire, Northern Ireland and Jersey and has been consulted by thousands of clients. He now works from his Shropshire home.